Listing of posts related to Master Lu’s advice and teachings (posts will be updated in stages): 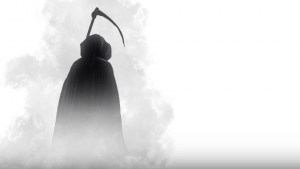 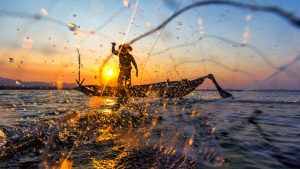 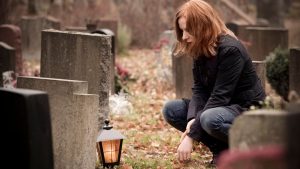 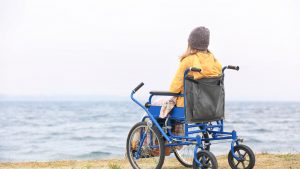 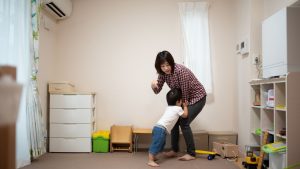 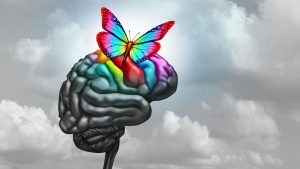 Autistic and hyperactive child and mother with cancer - spiritual causes

I have long seen a spiritual and kammic cause of many illnesses. Through being in some Facebook groups related to illnesses, I have seen many people sharing symptoms of their illness which doctors could find no cure and some even have normal blood test results but they are suffering. Most of these problems are reported by those in the West. Bear in mind in the West, you have the best medical technology, treatment and research yet strange symptoms are emerging that specialists could not find any cause.

Had their problems been told to an elder in Asia, straight away a spiritual cause would be suspected. The person would then be brought for spiritual treatment but would still continue their medical treatment. I myself have experienced spiritual illness, nearly dying from one and a number of my friends as well.

Through my research, I have come across the teachings of the late Master Lu Jun Hong (盧軍宏) of Guan Yin Citta (Xin Ling Fa Men 心灵法门). People go to him when they could not find any cure to their illness or those of their family members and children. By then, many have spent a lot of money seeking medical treatment but to no avail.

What Master Lu did was he identified spiritual causes of their illnesses. And he tells them what they can do to help themselves. The best healing and protection is spiritual practice.

The ‘prescription’ is via 3 basic principles:

3. Making vows (eg to be vegetarian, to do good and help people, etc)

I have spent over 10 years researching about causes of illnesses. From what I see, if the illness is spiritual or karmic in nature, only spiritual practice can cure it. Diseases can be caused by physical, karmic creditors and karmic hindrances based on Buddhist understanding.

A bulk is usually caused by karmic creditors, ie spirits of disease sentient beings that we have hunted, killed, harmed, miscarried or aborted. These beings are bound to us via karmic ties. Even our guardian beings cannot protect these beings from wrecking havoc to our health as law is law. There are laws governing our world as well as laws in the spiritual world.

Sadly, Master Lu had passed away on 10 November 2021 after working very hard to bring help and healing to many. It is due to him enduring too much karmic burdens of others, as many healers do. There have been some negative things said about him which I have addressed in this article. I am not a member nor affiliated with Guan Yin Citta but I could see that Master Lu’s methods can help many.

What if you are not a Buddhist?

Throughout Master Lu’s teachings, he has the outmost respect for other faiths. He never say a bad thing about practices of other faiths or even other sects in Buddhism. If any of his followers made any bad comments about other faiths or sects he would reprimand them.

However for karmic creditors or spirits, in order for them to leave, they need to obtain sufficient merits through the spiritual practice of others. Or else they are bound to that person via a karmic link and would remain to affect their health. Through chanting and performing life liberation in certain volume, the merits accumulated would be sufficient for the spirit to leave and take rebirth. It is a win-win situation as the negative karmic ties would end and next life, they do not need to meet in negative terms and harm each other. Hence, the “Little Houses” which consist of established Buddhist chants in certain numbers is what that helps to deliver these spirits.

In the following case of a reading given in Australia, this lady’s brother is affiliated with serious bipolar disorder that resulted the brother to be suffering from mental problems, hallucinations and psychosis. The family had tried many things but nothing worked.  Master identified that he had 3 spirits occupying him and once merits from sufficient chanting is performed, these spirits would leave. The family is a Christian family and she said they may not believe hence she would help and chant on her brother’s behalf.

Master advised (in 3.17 min) that prior to chanting or recitals, she need to ask for forgiveness from God, explaining that she now wants to help her brother to heal and she would be chanting how many chants from Guan Yin Bodhisattva and may God please forgive to enable her to help her brother. He stressed that she must inform God before doing the Buddhist recitals as in between religions, we need to talk to one another and inform.

Even though Master Lu is no longer around, he has spent many years documenting his teachings and writing books to guide one to practice. The Buddhist chants are available in English translations.

For beginners, you can refer to the playlist below for the overall idea:

There are Guan Yin Citta branches available throughout the world. Here is the listing of the branches. You may contact the branches nearest to your location for more information.